Charged With Underage Drinking? Get an Attorney With Considerable Experience Handling Such Matters for $500 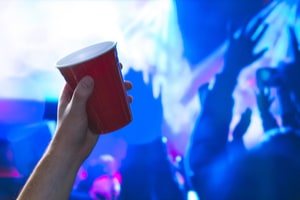 How many of us can honestly say that we waited until the age of 21 to try alcohol for the first time? How many of us, that have gone to college, can honestly say that they did not drink alcohol on a somewhat regular basis before the age of 21? The fact is, however, that underage drinking is against the law. It is not the type of offense for which those convicted go to jail, but a conviction will lead to a suspension of the offender’s driver’s license and a blemish on their criminal record at a time when such a blemish can have an impact on college admissions, internships and even job prospects.* If you or your child are charged with Underage Drinking, do not plead guilty. Contact Mielnicki & Stiffler, LLC.

If you are under the age of 21 it is illegal to:

If you are convicted of this Underage Drinking all of the following could occur:

DO NOT PLEAD GUILTY! YOUR DRIVER’S LICENSE WILL BE SUSPENDED! YOU CAN PROBABLY HAVE THIS CHARGE WITHDRAWN OR DISMISSED! Mielnicki & Stiffler, LLC WILL CHARGE YOU $500!

The Law Pertaining to Underage Drinking in Pennsylvania 6308 Purchase, Consumption, Possession or Transportation of Liquor or Malt or Brewed Beverages 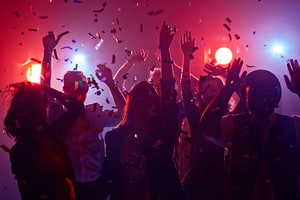 Translated Into English, This Statute Can be Broken Down Into a Few Basic Parts: