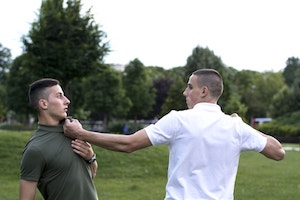 To speak with an attorney committed to providing you with the best possible defense, for a reasonable fee, contact the Law Office of Robert E. Mielnicki at (412) 288-0300.